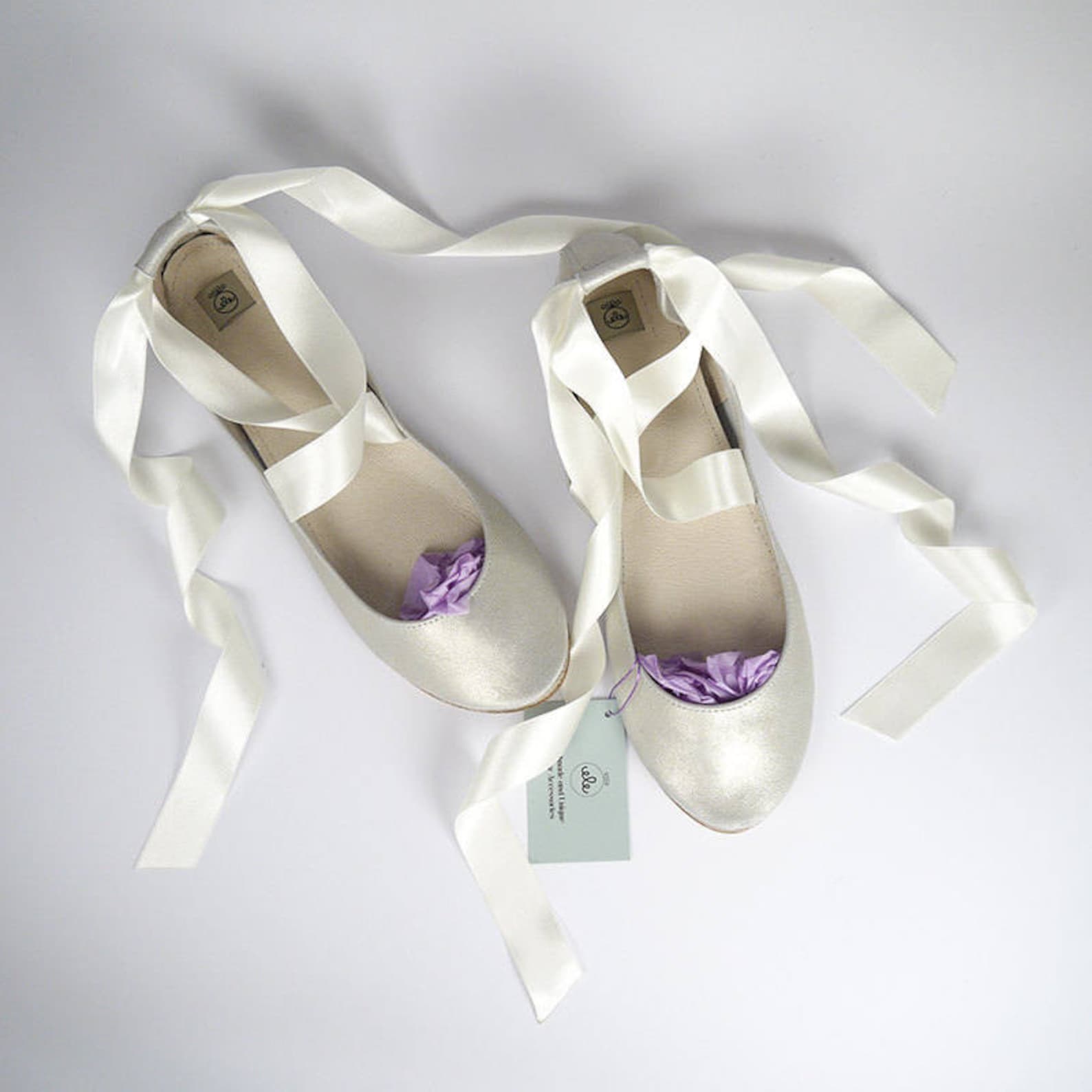 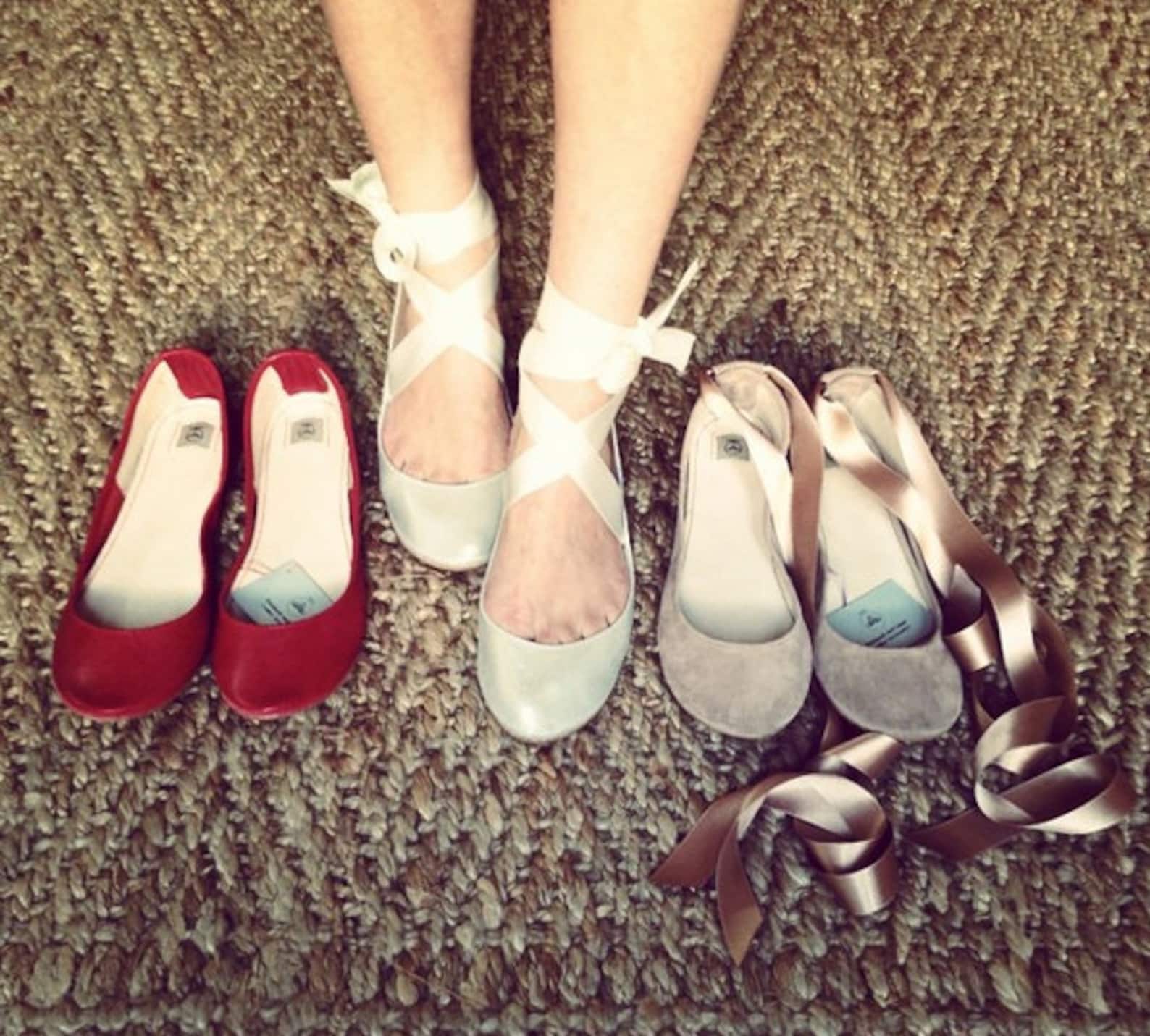 The artists will be performing a wide range of material, all of which is suitable for the season. It won’t be, however, just a night of Christmas chestnuts. “We want it to be inclusive, rather than exclusive, for people who might not be traditional Christians,” Henderson explains of the song selections. What he’s shooting for is a program and songs that get at the “spirit of the holidays — that captures love and hope and caring. It still has that warm holiday feel, but not everything in the show is necessarily a Christmas song.”.

“They are great looking buses and they offer a great way to get to work,” said AC Transit Board President Greg Harper in a statement. “They are precisely what we hoped they would be. They are ideal for the transbay commutes.”. The buses were built by Gillig, a Hayward-based company, officials said. The Farewell Benefit Concert 2013, featuring performances by I-House residents, starts with desserts at 7 p.m. and music at 7:30. Admission is free, but donations are requested. For details or to reserve seats visit ihousebenefitconcertphilippines2013.eventbrite.com.